How Have Things Been Shaken Up For Team Liquid?

Around this time last year, Team Liquid were the undisputed kings of Counter-Strike. Having won the 2019 edition of the prestigious ESL One Cologne tournament and smashed the second season of the Intel Grand Slam in a record-breaking amount of time, they were on the verge of creating one of the special dynasties in the game and were perched at the top of every Esports betting market ahead of the upcoming StarLadder Berlin Major.

However, what followed was a humbling on the biggest stage against Astralis and a barren run of results that has slowly seen Liquid’s once-mighty standing begin to erode away. With exception of an online and regionalised ESL Pro League run, Liquid haven’t won a single event since their triumph at Cologne and the side have fallen out of the HLTV top ten world rankings for the first time since January 2018.

The CS:GO offseason has brought about some big changes for Liquid and, with this year’s ESL One Cologne looming on the horizon now, it’ll be interesting to see whether the North American side will be able to reclaim some of their lost pedigree, or whether they’ve lost their chance at establishing NA’s first era of true dominance.

You’ll be hard-pressed to find someone as long standing at the top of CS for one team than Nitro. Having been with Team Liquid since 2015, the 24 year old had been the in-game leader during the side’s rise to the top of the world, but had also arguably become its weakest point during their subsequent decline. A solid individual surrounded by the superstars of North American Counter-Strike, it had been hoped Nitro would be able to unleash himself when the IGL role was taken away from him earlier this summer, but it seems like the side was unable to find a role that best suited him, and he was benched in August.

His replacement was confirmed just a couple days later in the form of the 19 year old Grim. Having most recently played for Triumph, he certainly can’t point to experience being the reasoning behind his dethroning of an undoubted legend. A rating of 1.14, KPR of 0.75 and 81.4 DPR is certainly not bad by any stretch of the imagination, however it’s not the kind of numbers one would expect to see of a potential talisman ready to take a side back to the cusp of winning a Major Championship for the first time in their career.

Liquid boast arguably the most well-rounded and star-studded lineup in all of Counter-Strike right now. There is an abundance of relentless damage coming from the likes of NAF and Elige, pinpoint accuracy from Twistzz and an unplayable flair from Stewie2k that makes the NA side one of the most acclaimed in the game, which makes their decline over the past six months especially so hard to comprehend.

Fingers were increasingly pointed at head coach AdreN as the leading reason for this, with Liquid’s noticeably quiet comms during a game and linear ways of tackling each map becoming more and more pronounced the longer AdreN hung around the side. Liquid finally responded on August 9th with the announcement that AdreN would be moved out and replaced with well-known commentator and former player Moses.

With an acute understanding of the game, it’ll be fascinating to see how Moses juggles his new acquisition, attempts to balance his star-studded lineup and just how high up Liquid will be able to reach in the coming months. 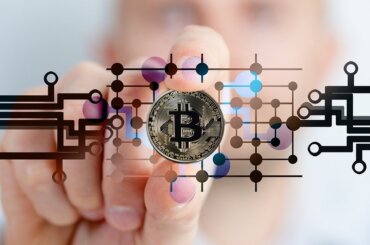 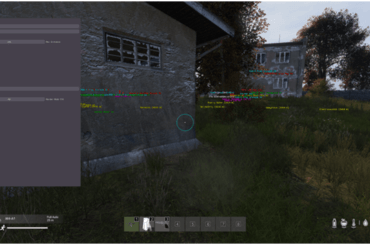