How Bingo had to Modernise through Revolutionising its Online Presence

Of all of the industries that adapted to the online space, gambling has proven itself to be one of the most successful. It’s become a goliath of an industry, with the global online gambling market size set to grow at a CAGR of 11.5 percent from now to 2027, reaching a size of $127.3 billion in doing so. While the games of gambling, from bingo to slot machines, have remained very much the same at their core, the industry has reached such a high level of competition that brands have had to keep on evolving to maintain their audiences.

The traditional gambling game of bingo was a relative latecomer to the online scene, with much of the sector trying to hold onto the land-based form while the crowds faded. However, by fully utilizing the online space, bingo in all forms has been able to return to the spotlight, but not without evolving from its base offering. 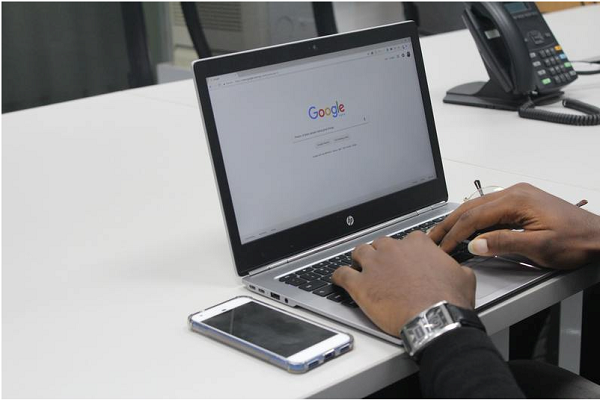 Just as small businesses need a website to appease the modern form of window shopping, many aspects of the modern world of gambling are very online orientated. For bingo, establishing an online presence that bridged the gaps of inconvenience, created by the decline of the land-based form, was essential to the classic gambling game staying alive. However, online bingo brands had to develop very quickly after staking a claim online.

Early on, the scene was very segmented, with individual websites for bingo or slots. Over time, sites have realized that people want their convenient gaming to be as convenient as possible. So, even though bingo is such a different form of gambling to all others, it had to evolve and incorporate other forms of gambling to compete in the crowded scene. This led to new aspects being the focus of digital marketing and a new outlook on the platform.

2#) Blending the most popular games with bingo 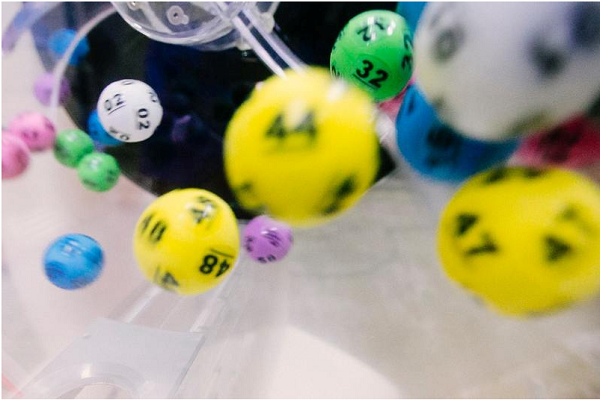 Bringing bingo to the convenient space of iGaming was one thing, but to bring in the crowds, bingo platforms had to adapt to the new environment by angling how they market themselves in the digital space. The biggest aspect was that bingo alone was no longer enough. Online users expect a range of entertainment options, which is why leading bingo brands chose to blend the bingo offering with the most popular games.

Now, there are big bingo jackpots for you to win, which gives as much a reason for people to visit the bingo platform as the bingo itself. The bingo jackpots allow for people who seek the Daily Jackpot and Jackpot King prizes also to discover the fun of the classic lottery game, while also offering loyal bingo fans the chance to win progressive jackpots on the platform. While a specialized bingo offering used to be plenty, brands recognized the need to adapt and expand the offering to more people continually.

With more well-known and popular games tied to jackpots, such as Aztec Spins, Wings of Ra, and Thor’s Thunder, offering a different way to play gambling games, the platform is now being marketed as an all-encompassing entertainment site, where fans of bingo and big prizes can have fun. As such, as jackpot games are the most popular offering in the industry right now, bingo will further benefit from jackpot players who then try out bingo as it’s so readily available. 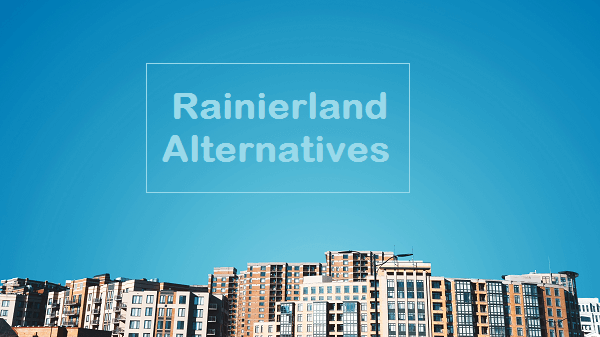